Households located in suitable climates are switching to use a solar hot water heater to fulfill their hot water requirements. The move to clean, renewable energy is in full swing – and it’s highly recommended you jump on board! These heating systems are becoming popular for many reasons. The fact that they are better than fossil fuels for the environment is just one.

If you’re interested in investing in a solar water heater, there are a few things you should know. Understanding a bit about solar power and how a solar hot water heater works is a good place to start. Luckily, we’ve compiled all the necessary information right here!

After this, you’ll be able to easily talk to a contractor about installing a solar system in your home, and which type of system will work best for you.

Solar power is a renewable energy source that comes from sunlight. Two actions can be undertaken when sunlight falls onto a solar panel or collector, depending on the type of technology being utilized. Solar panel systems either convert the sunlight into electricity, or they can heat fluids or air.

Solar photovoltaic (PV) and solar thermal are the main two technologies in solar energy. When used in combination with a single system, they can generate both heat and electricity.

Solar thermal technology, which is also called thermal energy, converts solar radiation into heat. In solar hot water systems, this is the technology that works behind the scenes. It is also very useful for spatial heating and the creation of electricity via steam or turbines. The electricity generated with this is more often used for large scale generation of energy.

The other type of solar technology that is popular is PV, which uses photovoltaic cells to convert sunlight into electricity. Batteries have been developed to store solar energy, which has made using solar energy a lot more feasible and efficient. These batteries mean that you can use the power generated during the day to turn on a light at night when there’s no sun.

Solar panels or collectors can generally be installed on roofs, which means that they’re out of the way, and in the optimal position for converting sunlight. If you’re going to be making use of a solar hot water heater, it’s useful to understand what exactly that is – we address this below.

What Is A Solar Hot Water Heater?

A solar hot water heater does not use solar panels, contrary to popular belief. They use what are called collectors to heat water instead. There is actually a big difference between the two. Solar panels use a mixture of silicon, the photovoltaic effect, and a magnetic field to generate electricity.

Using lots of solar panels can help you save a lot of money in the long term, or even become independent from the electricity grid.

Solar collectors, on the other hand, don’t produce electricity at all. The collectors use sunlight in another way to solar panels – by turning it into heat. They also look different – instead of panels, they consist of a series of pipes below the surface of the collector. These pipes are often made of copper.

There are different types of solar hot water heating systems, which we look into in the next section. Basically, solar radiation falls upon the surface of the solar collector and essentially gets trapped underneath it. The pipes, also beneath the surface, contain a solution that converts solar energy into heat. In this way, it heats the water in the pipes and stores it in a storage tank.

These collectors can be used either for spatial heating or as a solar water heating system. If the collector is low-temperature, it can be used to heat something like a swimming pool instead. Back up heating systems ensure that the system has hot enough water. These are always a good idea to invest in – for those cloudy days. 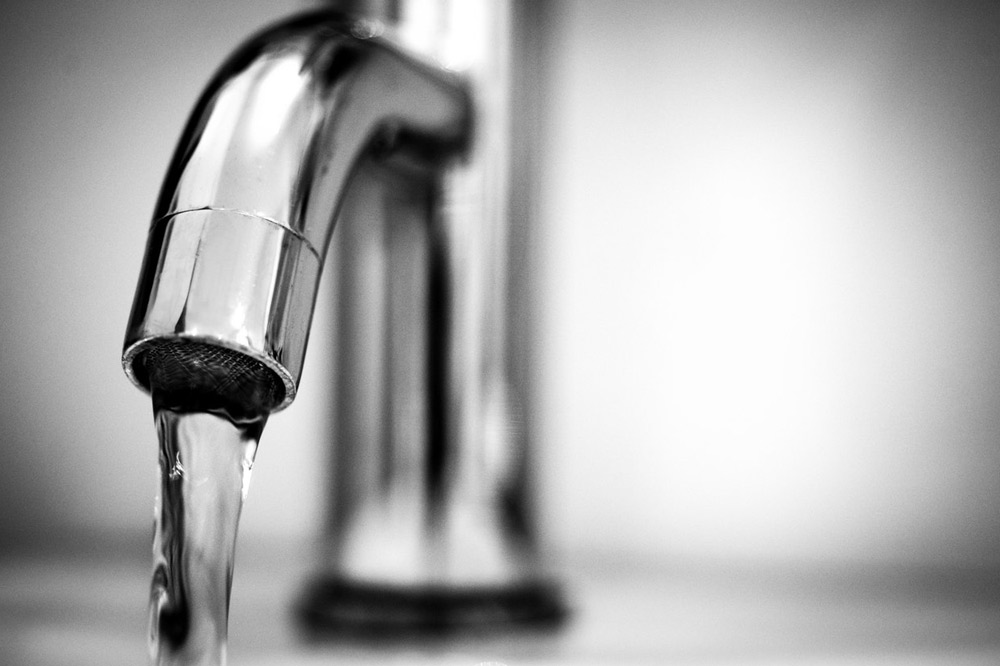 A good solar thermal system can provide the large majority of hot water in warm times, depending on where you live, and whether you need spatial heating.

In winter, the solar water heating system generally provides less but is still enough to cut those electricity bills. If you don’t have a system advanced enough to make you independent of the grid in all seasons – that’s totally fine!

Environmentally speaking, every bit that you can do through solar technology is a contribution and a good investment. In terms of the investment that you’ll be making, if it will end up paying for itself by decreasing your electricity bills, it’s recommended. There are many benefits to these systems – we’ll get to those later.

If you’re looking to go completely clean, energy-wise, you could consider using thermodynamic panels and solar thermal technology for heating and hot water. Although, you’ll still need some electricity to power the pump – which you could get from solar panels or the grid.

In the sections above, we have a super easy-to-understand explanation of how solar power works. In this section, we’re going to delve a little bit deeper, to make sure that you’re equipped with an idea of what you’ll need.

Direct circulation systems are the first type of active system to look at. In this solar water system, household water circulates through the collectors with the help of pumps. This water then goes into the house.

In places where temperatures don’t drop below freezing very frequently, this is a good water heating system to use. If you live in a climate where freezing is a potential – then indirect circulation systems are a better idea.

Indirect circulation systems use a non-freezing liquid. This liquid is also a heat transfer fluid, which pumps through the collectors and a heat exchanger. This ensures that the water flowing into your home is heated.

While passive heating systems are generally cheaper, they do lack the efficiency of active systems. They are, nonetheless, reliable and might even last longer than the active systems – so the trade-off decision is yours.

An integral collector-storage passive solar system works well if you do not live in a climate that is prone to freezing. In addition, if you live in a household that has a fairly significant demand for hot water (both in the daytime and the nighttime), then this solar water heating system might be the best one for you. A storage tank is also the collector. Water sits in there and is heated, and then fed directly to taps.

A thermosyphon system is the last type of solar heating system that we’re going to explain. For this solar water heater, the storage tank lies above the collector. As the collector heats up from solar energy, it heats the water. As it heats and rises, water begins to flow through the system. Cool water sinks simultaneously, which contributes to the flow and circulation of water.

Thermosyphon systems are reliable. However, the roof design is very important – as the storage tank is heavy. Generally, these are more expensive than integral collector-storage solar water heating systems. Passive systems generally include a tankless water heater as a backup, with the energy source either being electric or gas.

Should I Use A Solar System For Hot Water?

There are many benefits to getting one of these solar systems. Firstly, the environmental impacts of other energy sources are awful in comparison to renewable energy. Solar energy can be harnessed all over the world and can provide access to hot water in remote locations.

If you live off-grid, then getting a solar hot water heater is a fantastic idea. Even if you don’t – the decrease in your electricity bill is a definite benefit, provided that the system begins to pay for itself at some point. With the technology becoming both popular and endorsed at a government level, the installation cost has also decreased significantly over the past few years.

Although there will be water heater maintenance costs, they tend to be low, and manageable. If the weather is bad, there is a decrease in the efficiency of the technology. However, it will still contribute, and there are alternatives if you need backup. Spatially, storage tanks are large. But, as long as your roof design is strong, or you have an unused corner somewhere, they are very possible to install.

How To Select The Right Heater

The solar hot water heater systems discussed above can all be beneficial in different situations. You will need to consider various factors. These factors include the amount of sunlight your collector will receive, the amount of water you want to heat each day, what your budget is, and who will be manufacturing and installing your system.

If your family uses more warm water, then an integral passive system is the way to go, as it produces small batches of warm water throughout the day. So, if you’re looking for a new or alternative heating system, a solar hot water heater is definitely the way to go!

Product prices and availability are accurate as of the date/time indicated and are subject to change. Any price and availability information displayed on [relevant Amazon Site(s), as applicable] at the time of purchase will apply to the purchase of this product.

Prices pulled from the Amazon Product Advertising API on:
0 comment

Waterheaterreviewssite.com is your one-stop shop for up-to-date information, advice and the best hot water heater products.

*Disclosure: Links in the posts above are “affiliate links”. This means if you click on the link and purchase the item, we will receive an affiliate commission. We are disclosing this in accordance with the Federal Trade Commission’s 16 CFR, Part 255: “Guides Concerning the Use of Endorsements and Testimonials in Advertising. All Right Reserved.